His sire Castle Gizmo won the Horse of the Year show Connemara Sire of the year in 2016 for his stock representations across the showing and jumping classes. He has 5 approved stallion sons and is renowned for his talented jumping offspring. Sired by Moy Hazy Cove who has numerous British JA showjumping offspring and from the hugely successful performance dam line of Canal Misty Fionn whom competed at Grand Prix in France as did many of his offspring successfully.

His Dam, SPSS head studbook graded mare carries the sire line Jazz de Vauper – successful showjumper by Thunder du Blin who won many Grand prix Championship titles and competed in the European Championships as a 7year old he has sired many many grand prix successors. The sires Dam Daphne de la dive produced 4 offspring which competed above 1.2m, Her dam Vertuz ar Crano is by Moyglare Bruff one of the most noticeable sires of Grand prix and international showjumpers. Vertuz ar Crano herself produced the Grand prix pony Illur ar Crano 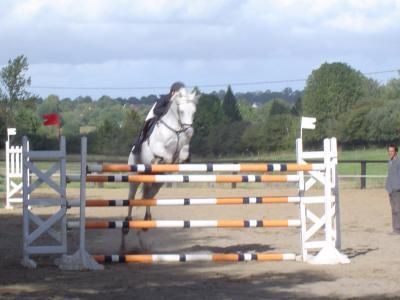 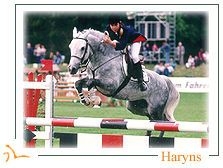 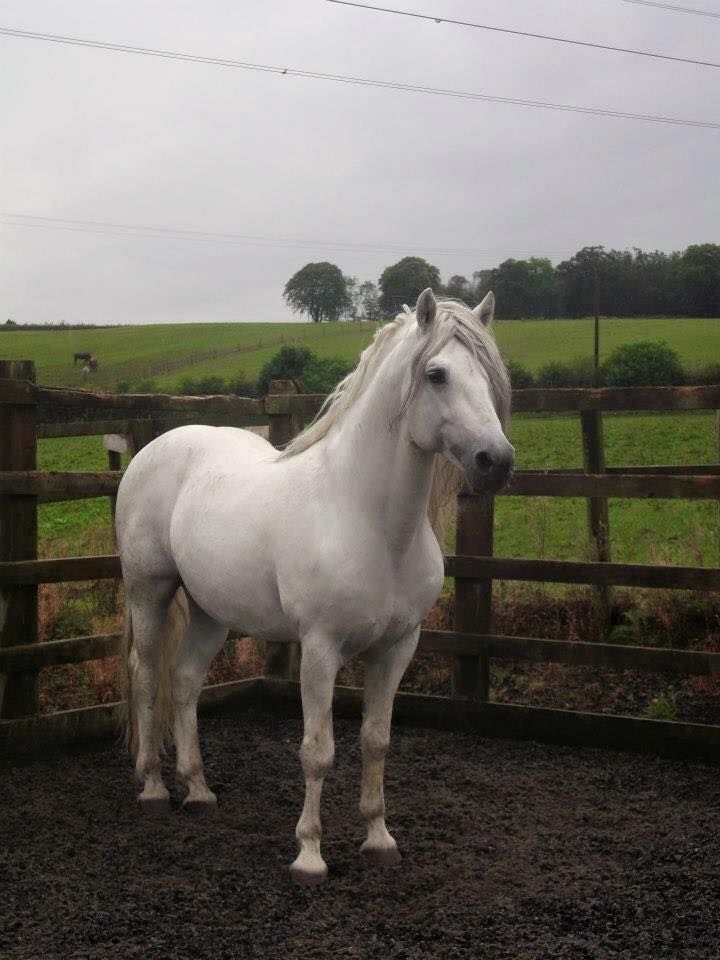 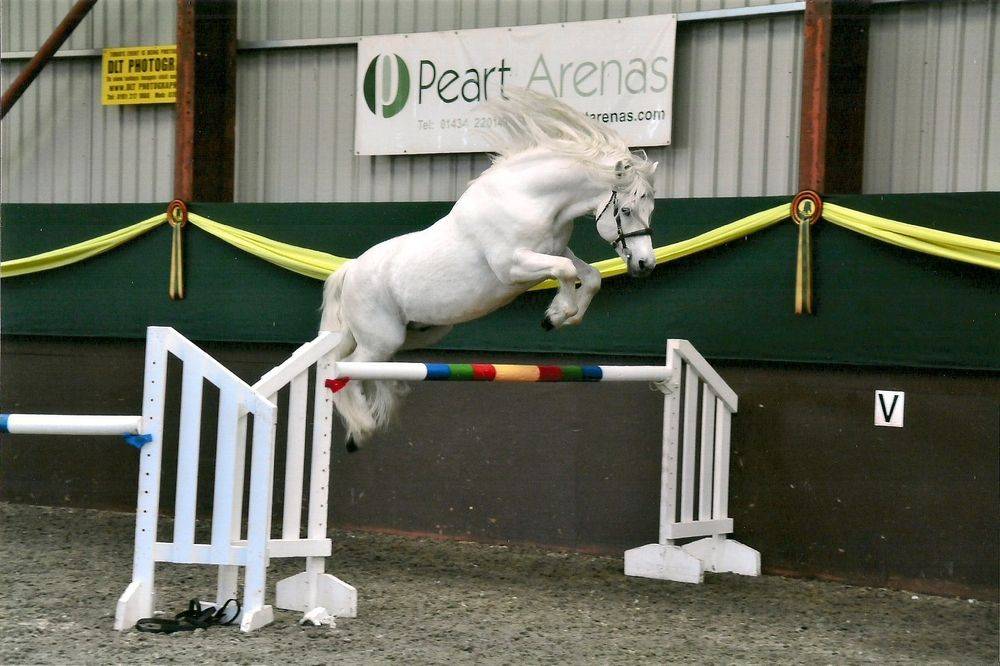